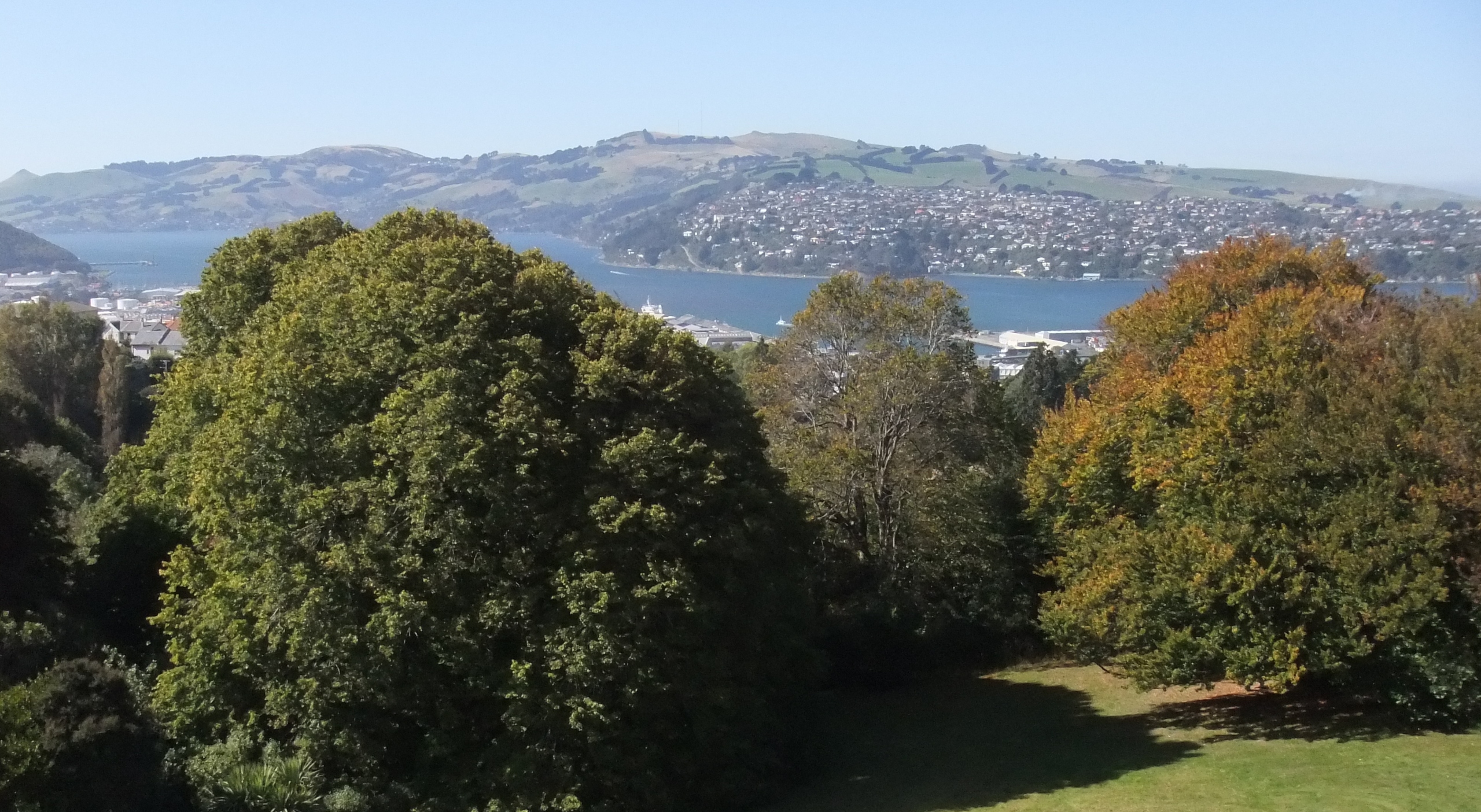 The Conservation of Heritage and Landscape in Dunedin

On the 11th of September 1888 Dunedin lawyer Alexander Bathgate read an address to the Otago Institute entitled “The development and conservation of the amenities of Dunedin and its neighbour-hood.” The address was the catalyst for the foundation of the Dunedin and Suburban Reserves Conservation Society, the fore-runner of the Dunedin Amenities Society. Bathgate outlined a vision for Dunedin that was so detailed in its construction that he apologised to his audience for “frightening you by the extent and magnitude of my programme.” What Bathgate outlined was both the protection of the existing natural landscape and the enhancement of the urban built environment in the developing city. It was a vision that blended the conservation of native biodiversity and landscape with the call home syndrome of “practical and prosaic colonists.”

Bathgate’s model for the foundation of the Amenities Society was based on the establishment of the Cockburn Association in Edinburgh in 1875. In 1805, Lord Cockburn had lamented the apathy Scottish people had for the protection of their city and its heritage. On the demolition of one Edinburgh building Cockburn wrote “It was brutishly obliterated without one public murmur. A single individual proclaimed and denounced the outrage, but the idiot public looked on in silence. Reverence for mere antiquity, or even for modern beauty on their own account, is scarcely a Scottish passion.”

Co-founder of the Dunedin Amenities Society, Thomas Brown had discussed this organisation with Bathgate and both believed that such an organisation in Dunedin would be of great benefit to the city. Bathgate particularly worried that the apathy for the preservation of natural beauty and heritage that so angered Lord Cockburn in Edinburgh would become prevalent in Dunedin. Indeed Cockburn had written that the destruction of trees was a Scottish example of “hereditary bad taste.” Bathgate challenged his Dunedin colonial audience in a similar vein, stating; “I fear we have inherited more than the names of our town and its streets, and that a portion of the hereditary bad taste and apathy has fallen to our lot.” 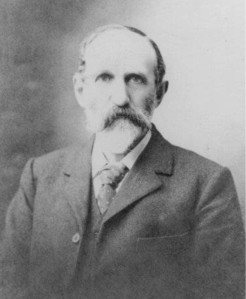 What is remarkable about Bathgate’s address is his realisation that Dunedin could play a major role in the tourist industry and that such an industry would become a key economic driver for the burgeoning Dunedin economy. Prophetically he stated; “Beauty in itself or in its surroundings is a pecuniarily valuable attribute to any town. We have much to attract the passing stranger, and these attractions may be so added to that he may be induced to linger longer in our midst and perhaps even cast in his lot amongst us…” If he was prophetic about the tourism opportunities Dunedin could create he was equally concerned that Dunedin citizens did not appreciate what was available to them; “I do not think that the people of Dunedin as a rule are fully alive to the beauty and attractiveness of their city, and there are but few, if any, evidences of that love for, and pride in our own romantic town, which might not unreasonably be looked for from the inhabitants of such a highly favoured city.” It seems difficult to believe that what Bathgate wrote and presented to a stunned but enthusiastic audience in 1888 is just as relevant to Dunedin today. While his rhetoric and his belief in acclimatisation are typically Victorian, his passion for Dunedin and its environment are just as vibrant 123 years after the address was written. Indeed one could argue that his address is of even greater importance to Dunedin now, particularly in the face of the destruction of our built heritage. In 1888 Bathgate identified apathy for the preservation of such values that today we seem to have taken for granted. It seems that public apathy has continued to dog the city into the new millennium. Our natural environment and our built heritage appear to be at a crossroads in Dunedin, complicated further as Dunedin grapples with its economic path.

Presently, the tourism sector in the Dunedin economy generates over $350 million/annum and Dunedin actively markets itself as a wildlife and heritage destination. However, such a marketing campaign seems counter-intuitive in the face of the demolition of our heritage buildings and the familiar under-funding of biodiversity and landscape protection in the city. Have we inherited the “hereditary bad taste” that Alexander Bathgate feared, or are we as citizens in Dunedin not “fully alive to the beauty and attractiveness” of our city? The Amenities Society today like its founder still believes that our economic prosperity and development must hinge on the conservation of our environment, landscape and heritage values. Without such measures we run the risk of being just another avoidable destination on a lifeless grey map.

← Drunken Worms and First Impressions.
A Rocha Volunteers at Craigieburn →

One Comment on “The Conservation of Heritage and Landscape in Dunedin”